- I postponed this decision for a long time. Although everybody encouraged me to do this, I simply had no clue what to record. Working under pressure is not my thing – said CeZik.

Finally, 9 years after his YouTube debut, he composed 11 songs and recorded them in the studio. CeZik was never associated with any particular music genre. Integral part of his work was always a video clip. How does his original album sounds like?

- There’s some jazz, some blues, funk, even some rock’n’roll. I didn’t want to be innovatory. I just wanted my music to be easy-listening but not too trivial. But mostly, I like to make songs with simple melodies, that are catchy.

Same thing applies to lyrics, which are pretty simple, without lots of metaphors. CeZik write about everyday people’s behaviors, that aren’t always pleasant. He tries to putsome humor and irony intohiswords.  All of the songs are witten in the first person, but the author mention, that they are not autobiographical. At least not entirely.

- Every song is a differentpersonality. They are honest, arrogant, sometimes insecure, and sometimes just not very bright. Partially I identify myself with everyone of them, although I am not very proud about that. 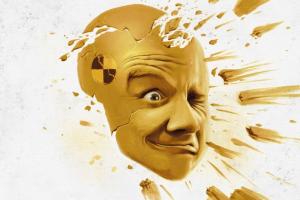 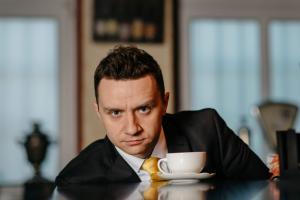 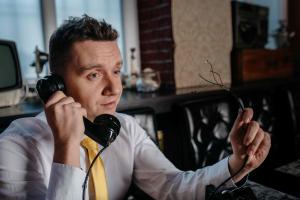 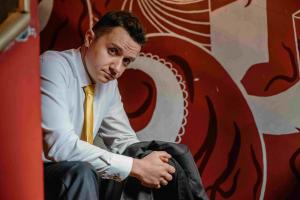