“Progression”, the album by Dawid Kostka Trio+, is the latest fruit of labour and musical explorations by the guitarist Dawid Kostka. It features compositions which differ stylistically, each echoing a different popular genre but each grounded firmly in the jazz idiom, and all full of energy. All are composed by the leader, and performed by his trio, featuring the bassist Damian Kostka and the drummer Mateusz Brzostowski, with guest participation by Maciej Kociński on the saxophone, and Paweł Kaczmarczyk on the piano.

Dawid Kostka is an instrumentalist, composer and bandleader from Poznań, as well as a lecturer at Ignacy Jan Paderewski Academy of Music in Poznań. He has won numerous prizes and awards, including the Grand Prix at the Bielska Zadymka Jazzowa competition, the Grand Prix at the Krokus Jazz Festival, best instrumentalist at the Gdynia Sax Club’s Young Jazz Musicians’ Festival and at the Azoty Tarnów Jazz Contest, and was a finalist at the Śmietana International Competition and the Socar Montreux Jazz Electric Guitar Competition. Dawid has collaborated with many established musicians, including Chico Freeman, Vinx De Jon Parette, Gabor Winand, Sarah Mckenzie, Jan Ptaszyn Wróblewski, Krystyna Prońko and Anna Serafińska.

The album has been partly financed by the City of Poznań, with the support from Poznań Jazz Society.

The album’s name, “Progression”, expresses well Dawid Kostka’s approach to his music. The artist is perfectly placed for another “giant step”. 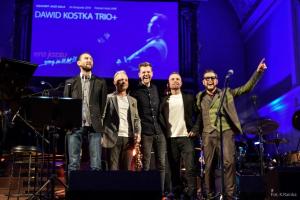 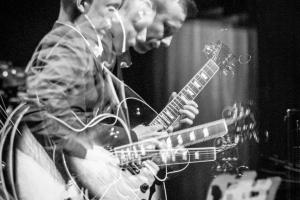 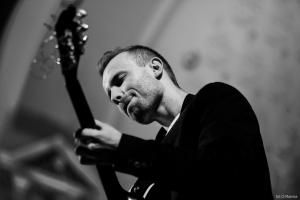 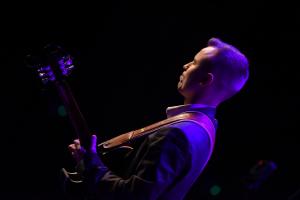 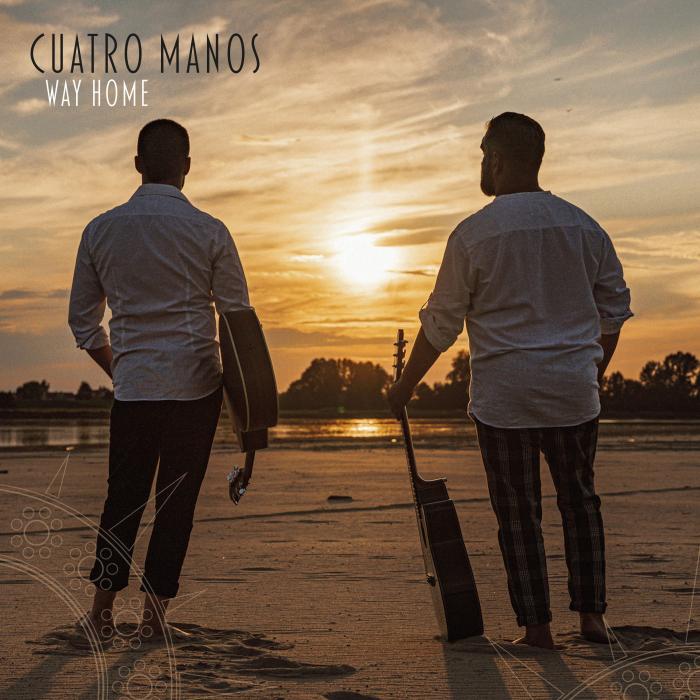