First Breath is space, emotions, and love for jazz. Every composition on this album carries an emotional and spiritual charge, tinted as they are with gospel, which was a major inspiration for the artist. This is especially clear in One Or Few and For Unknown Princess.

Every composition is a rhythmic, melodic, and emotional dialogue between the instruments. The album’s unique character encompasses equally the formally complex Time’s Coming Up So Where Are You and Glimmer, and spacious ballads like Purpose or Breath From The Noise, light and calming.

If you seek serenity and respite in jazz, if you like to spend an atmospheric hour of an evening, the Quartet’s music is a perfect choice.  It is thoughtful and heartfelt, spiritual and elegant. 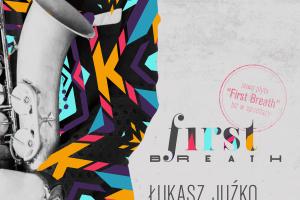 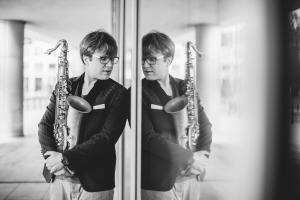 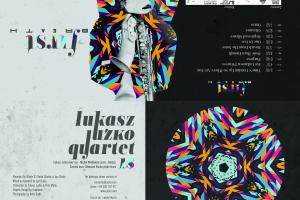