Michał Martyniuk - Nothing To Prove

There’s a new jazz star on the scene. Pianist Michal Martyniuk divides his time between his native Poland and New Zealand, but his latest 2nd place at the prestigious “Made In New York” Jazz Competition in New York City in May 2018 has certainly got people talking. After performing his own compositions on stage alongside judges and jazz legends Randy Brecker, John Pattitucci and Francisco Mela, Michal is about to make his mark on the International jazz scene with a brand new album, beautifully recorded in Poland with eight self penned compositions that highlight his mastery at the piano.

“Nothing To Prove”, Michal’s debut album recorded earlier this year at Poland’s Cavatina Studios is to be released in mid August on Polish based label SJ Records featuring musicians Jakub Skowronski on saxophones, Kuba Mizeracki on guitar, Bartek Chojnacki on double bass and Kuba Gubz on drums. Ex Grover Washington/Patti Labelle percussionist Miguel Fuentes is a special surprise guest along side Tama Waipara on background vocals - both based in New Zealand.

Legendary trumpeter and Judge at the “Made In New York” Jazz Competition Randy Brecker describes "Nothing To Prove" - "Its a beautiful and moving album with great compositions and playing from everyone - it's very well thought out and put together!”

As well being available digitally Michal’s debut will be available on CD and limited edition vinyl in August. 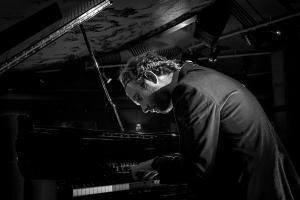 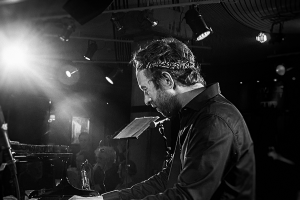 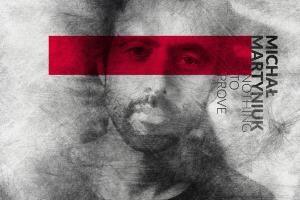 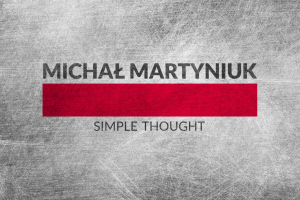