Organ Spot is a modern mainstream take on the classic organ trio. The album contains original compositions as well as fresh arrangements of standards; the sound is carefully crafted - including the use of an original 190s Hammond organ - and the whole is very consistent stylistically.

The musicians collaborated for some time before the recording: they toured for four years nationally and internationally and were applauded at various festivals, including three individual prizes at Jazz Nad Odrą 2012, including the Grand Prix for Szymon Mika (guitar), first place in Young Best Jazz and second place in Azoty Tarnów International Jazz Contest.

Organ Spot in the media:

Tuesday, 9 April. One year passed since guitarist Szymon Mika won the Jazz Nad Odrą Grand Prix, and his Organ Spot mates, the organist Kajetan Galas and drummer Bartek Staromiejski, left the festival’s host city Wrocław with individual prizes. This year they returned to Jazz Nad Odrą one day ahead of their debut album’s premiere, and performed beautifully, entertaining and stirring with their meaty swing, full of sophisticated arrangements, catchy tunes, and sparkling solos. Organ Spot have great rapport with the public, a rare gift among young jazz musicians; and in a tough situation too: their performance happened at the end of a long contest marathon, and before the stars of the night. 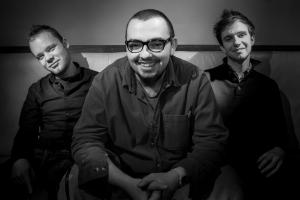 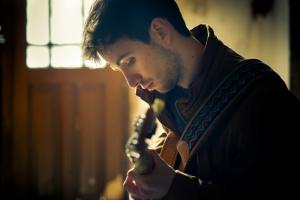 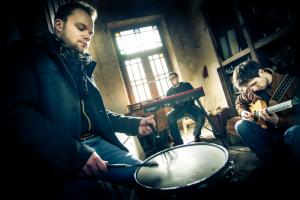 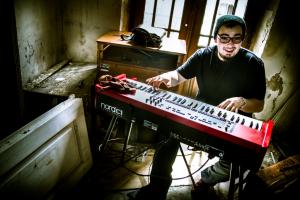