Black Monolith is the band’s third album, recorded with the celebrated American trombonist Dante Luciani, professor of trombone at University of Miami.

The album was recorded on 1 August 2010 at Tokarnia studio in Warsaw. Recorded, mixed and mastered by Jan Smoczyński. Published in April 2011.

As a whole the album is well composed. The pieces vary in tempo and character, but they are united by style and mood. I won’t go any more into analysing the solos; they are superlative, I can only compare them to the best American jazzmen like Branford Marsalis. I am pleased that the public appreciates this band – such art and professionalism deserve top billing. 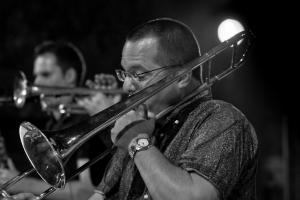 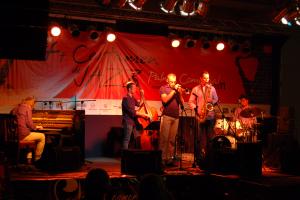 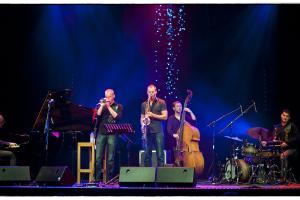